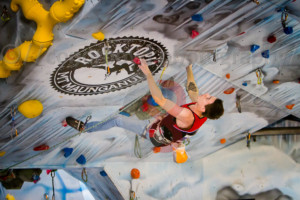 I was invited up to Mt Maunganui to shoot the final round of the 2017 National Cup Series held at Rocktopia.

Waikato Climbing Club convincingly took out the team trophy, but I was proud to travel with the Flying Geckos Climbing Club who held up their end as the only club from the South Island to compete in all three rounds, all of which were held in the North Island.

Great venue for climbing, challenging enough to shoot in due to the limited high vantage points, but plenty of angles and faces to capture anyway.